The Coorong’s natural beauty, abundant wildlife and unspoilt coastline make it one of South Australia’s most visited tourist destinations.

It’s located at the end of the River Murray, where the river meets the Southern Ocean (near the Murray Mouth) and stretches around 180 kilometres to Kingston in the south-east of the state.

Established in 1966, the Coorong National Park is a spectacular saline lagoon stretching 140km. It is separated from the Southern Ocean by sand dunes of the Younghusband Peninsula, and is internationally significant under the Ramsar agreement as a migratory wader and waterfowl refuge.

Derived from an Aboriginal word ‘karangk’ meaning narrow neck, it is one of the most breathtaking national parks in Australia. You will also be a guest of the Ngarrindjeri people, the traditional custodians of these lands and waters for thousands of years. It is a place of Aboriginal significance.

The Coorong is ideal for birdwatching and photography with its distinctive landscape in an important breeding area for the Australian pelican and a refuge for ducks, swans, cormorants, terns, grebes and over 230 migratory birds that travel annually from Siberia, Alaska, Japan and China.

The park can be explored by the various walking trails, paddling along waterways by kayak, or 4Wdriving along designated tracks and the beach. Scenic campgrounds are located on both sides of the lagoon. A permit is needed for camping. All attractions are accessible by walking tracks, bush trails or 4WD marked tracks.

The Coorong is a place of tranquility, solitude and wonderment. A place that calms the mind, soothes the soul and appeases the senses. Venture into a timeless, untamed wilderness and marvel at the diversity nature has provided. Windswept beaches and secluded inland bays make it truly unforgettable.

Thinking of staying in the Coorong? Online bookings are available here.

Butchers Gap Conservation Park was purchased by the National Parks and Wildlife Service in 1983 for the conservation of one of the last remaining significant stand of coastal scrub between the Coorong and Robe, as a wetland refuge for birds and especially to provide winter feeding grounds for the rare Orange Bellied Parrot. This small park covers a total of 178.3 hectares. Lacepede Bay forms the western boundary. The high ground consists of calcareous sand which supports dense low coastal scrub shaped by the persistent strong onshore winds. The remainder of the park is covered by seasonal lakes of varying salinity supporting a habitat consisting of samphire flats, areas of dense reed cover and melaleuca stands.

Part of the South Eastern Drainage Scheme, the Butchers Gap Drain, transects the park bringing a large influx of fresh water from the farmlands to the East each winter. The Water is drained out to sea via the tunnel through the dunes which once allowed access to incoming high tides. Why do you think the tunnel was necessary when most of the outlets for the scheme are simple cuttings through to the sea? Currently the outlet is controlled by wooden gates which are raised and lowered to open or close the drain.

As you walk about the park you will see small green marker posts, these indicate points of interest on the slashed walking trail. Allow 1 hour for the short loop and 2 hours for the full walk.

The Bernouilli Conservation Park is a short walk south of Cape Jaffa and contains the remains of the Lighthouse cottages, which housed Lightkeepers of the Cape Jaffa Lighthouse. The view to the lighthouse platform, 6 km offshore on Margaret Brock Reef, gives an appreciation of the determination and hardship experienced by the seamen and lightkeepers who lived and worked in these sometimes treacherous waters. The maritime history of Cape Jaffa, which was originally named Cape Bernouilli by Nicholas Baudin in 1802, after a Mediterranean port near Jerusalem, is a fascinating insight into the lives of our forebears.

Home to many threatened species, Mount Scott Conservation Park has diverse flora and fauna making it a stellar attraction for local and foreign tourists.

Located about 20 km away from Kingston, the park is a favourite for both locals and foreign tourists.

Tourists who love bird-watching will be enthralled to learn of the numerous bird species present at Mount Scott Conservation Park. One of the most exciting sightings for bird watchers is that of the rare Mallee Fowl, which is native to this area.

A number of recreational facilities are available onsite. Visitors who love to picnic can do so on the grassland area that covers the North West region of the conservation park, which is easily accessible from the main road. Campers will also enjoy camping in the park. Due to the nature of the two recreational outdoor activities, it is a prerequisite for visitors planning to hold barbecues to observe any fire bans restrictions that are in place.

Mount Scott Conservation Park is easily accessible through Mount Scott Road, an unsealed road that leads off Kingston Road. Nature lovers will certainly enjoy the serenity of nature, away from the frenetic pace of daily life. 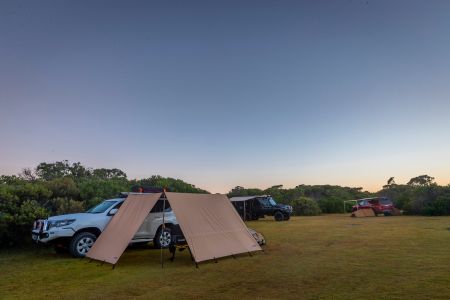 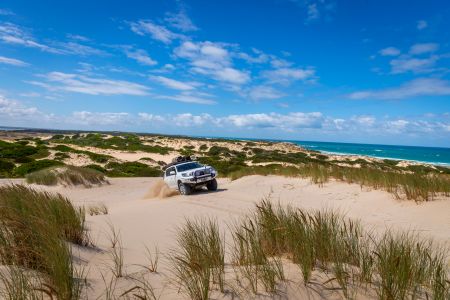 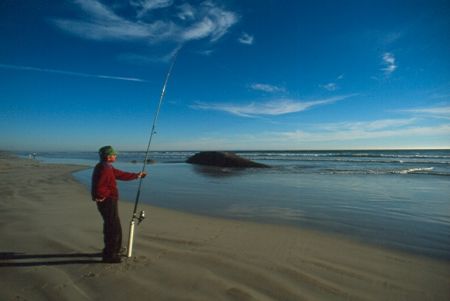 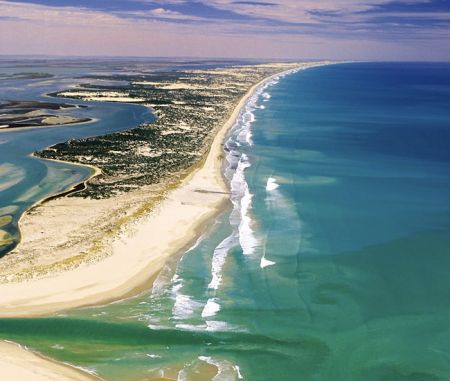