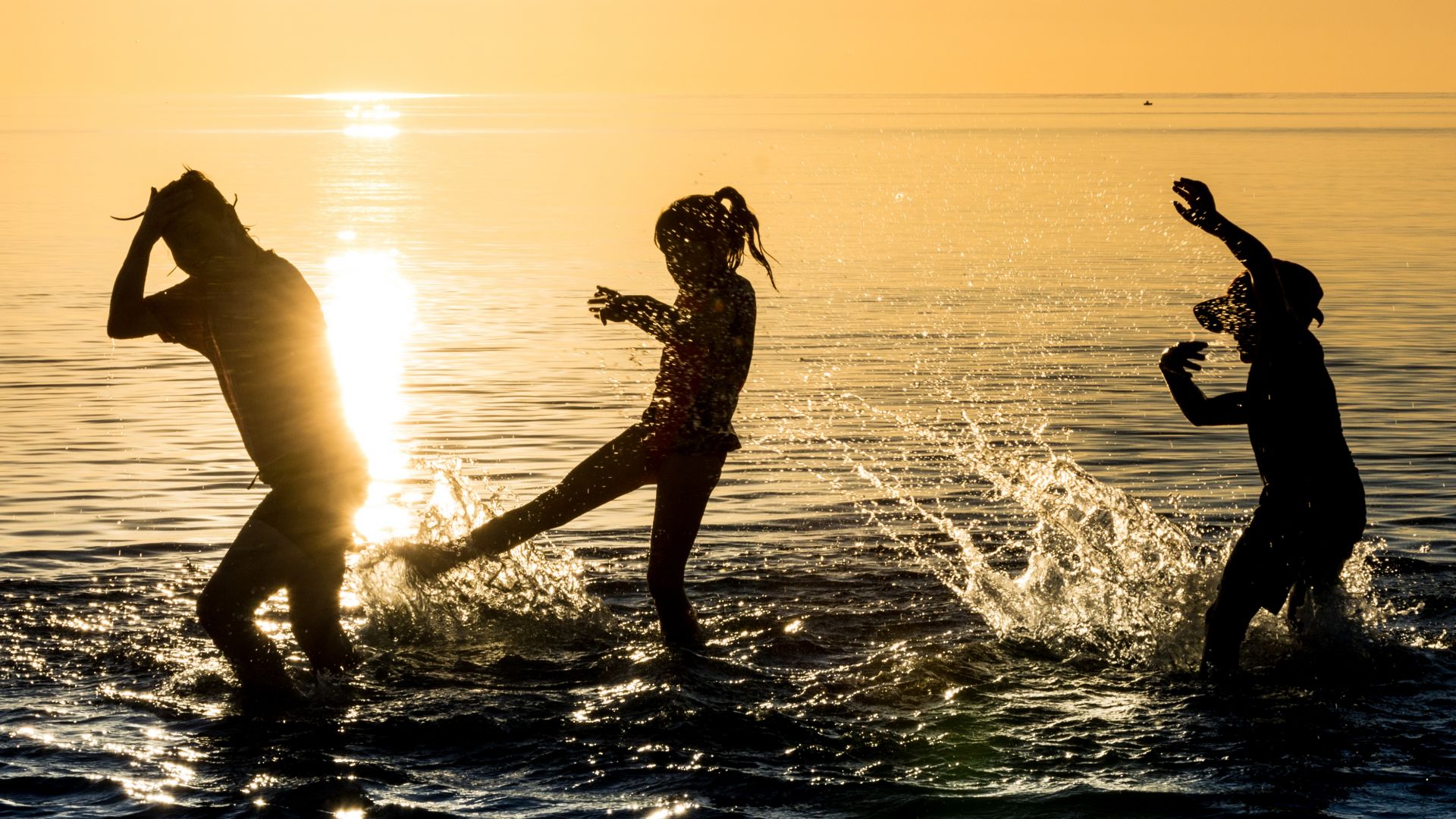 Council to look into a new long-term RV parking facility for Kingston! 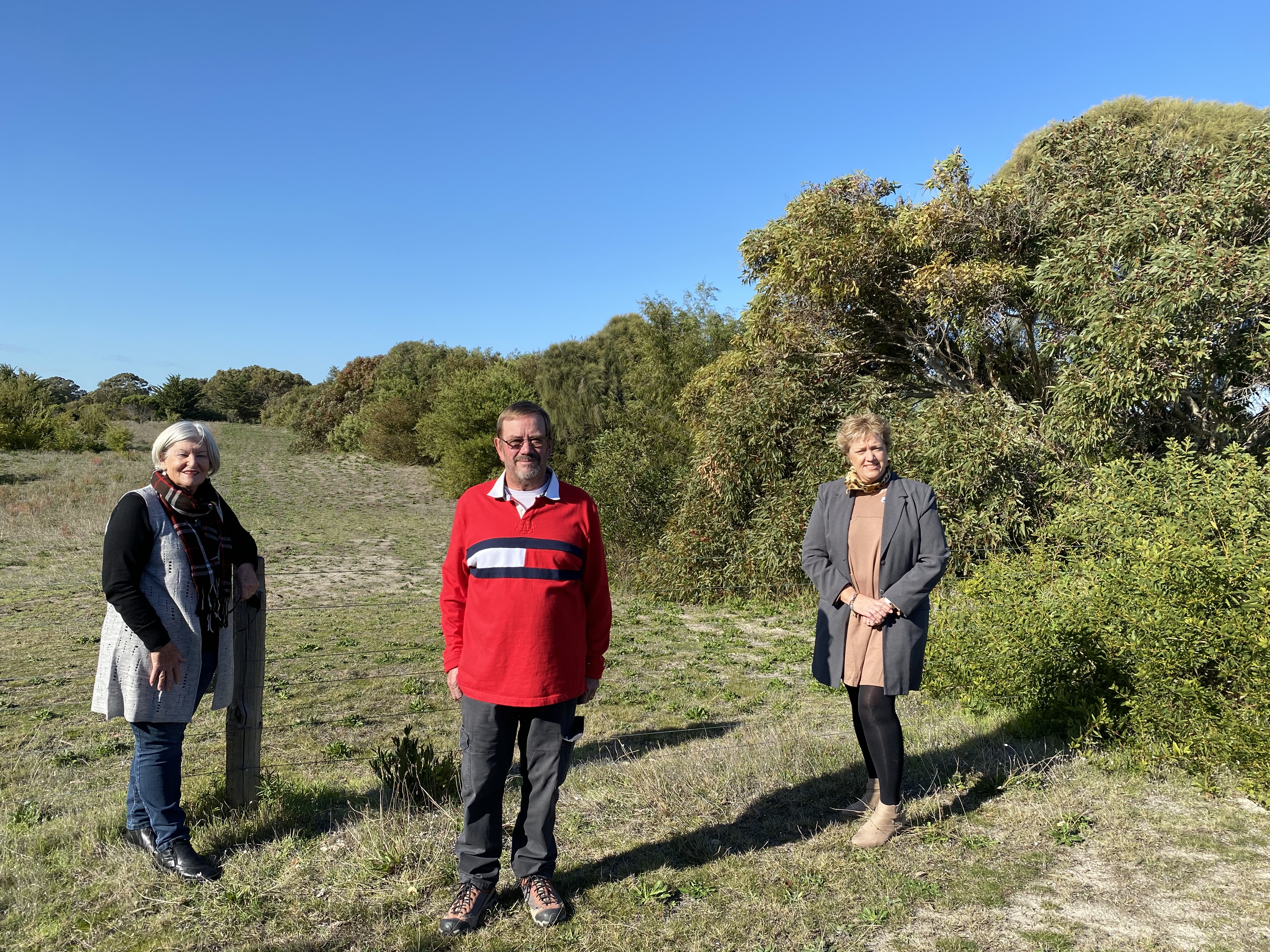 Kingston District Council will investigate the development of a new long-term RV camping facility at property it owns on Cooke Street, in the vicinity of the Kingston Golf Club.

This follows robust debate and varying community opinion about the future of its existing facility at Pinks Beach.  The facility remains closed in the wake of COVID-19 restrictions and to enable the Council to consider whether to re-open due to on-going issues at the site.

Mayor Kay Rasheed said that Council has been aware that the Pinks Beach location isn’t ideal, particularly in the busier periods when over-crowding causes safety, rubbish and access issues.  “Ultimately, the decision we came to was a risk based one, with the view to making the location safe for all users and not impede those who live close-by or the many daily visitors who use the location to access the beach.”

Accordingly, Council has decided to revert the location back to a public toilet, carpark and beach access only.

The Mayor said, “we know this decision is not going to be popular with everyone based on feedback we received during the community engagement stage”.

“However, in listening to this feedback, we also recognise the value that long-term RV camping has to the visitor economy and that without it, self-contained travellers might bypass Kingston”.  “This is a risk we simply do not want to take”.

The Council has therefore agreed to investigate the suitability of a facility on Council owned property adjacent to Cooke Street.  Mayor Rasheed said, “we inspected the area prior to making this decision and there is real potential to open up the location for self-contained travellers.”

“There is plenty of room, with some nice bushland, great screening along Cooke Street and just a minutes’ walk to the beach and golf club”.

The Council will commence detailed investigation into the site’s potential, and this will include engaging with the community about the proposal.

Chief Executive Officer Nat Traeger, in commenting on the engagement process undertaken to close the Pinks Beach RV Park, said “it is equally important we engage the community about this new proposal as it was about the former one, particularly those in the vicinity of the proposed site”.  In saying that, the location is secluded, screened and significant in size, meaning there is no anticipated detriment or loss of enjoyment to adjoining property owners.

The Council also agreed to acknowledge and thank its community for the rigorous debate and engagement over the decision to close the Pinks Beach site, with many taking the opportunity to vote via a Facebook poll, or on-line. The response was quite unprecedented, with mixed views about its future, with the positive and negative argument being quite balanced.

Given the main detractors about the closure option is due to loss of visitor economy, the Council hopes the decision to look at something new will counteract this.

This decision comes when the Council has just been awarded a Local Government Professionals Leadership Award for Excellence in Local Economic Development for its “Accommodation Starts Here” submission.  In accepting the award, Ms Traeger said “this is in recognition of Council’s bold decision to drive its own tourist accommodation destiny forward through the acquisition of the only caravan park in Kingston and the establishment of a selection of free or low-cost RV Parks.”

It is anticipated that investigations on the new site will commence shortly.