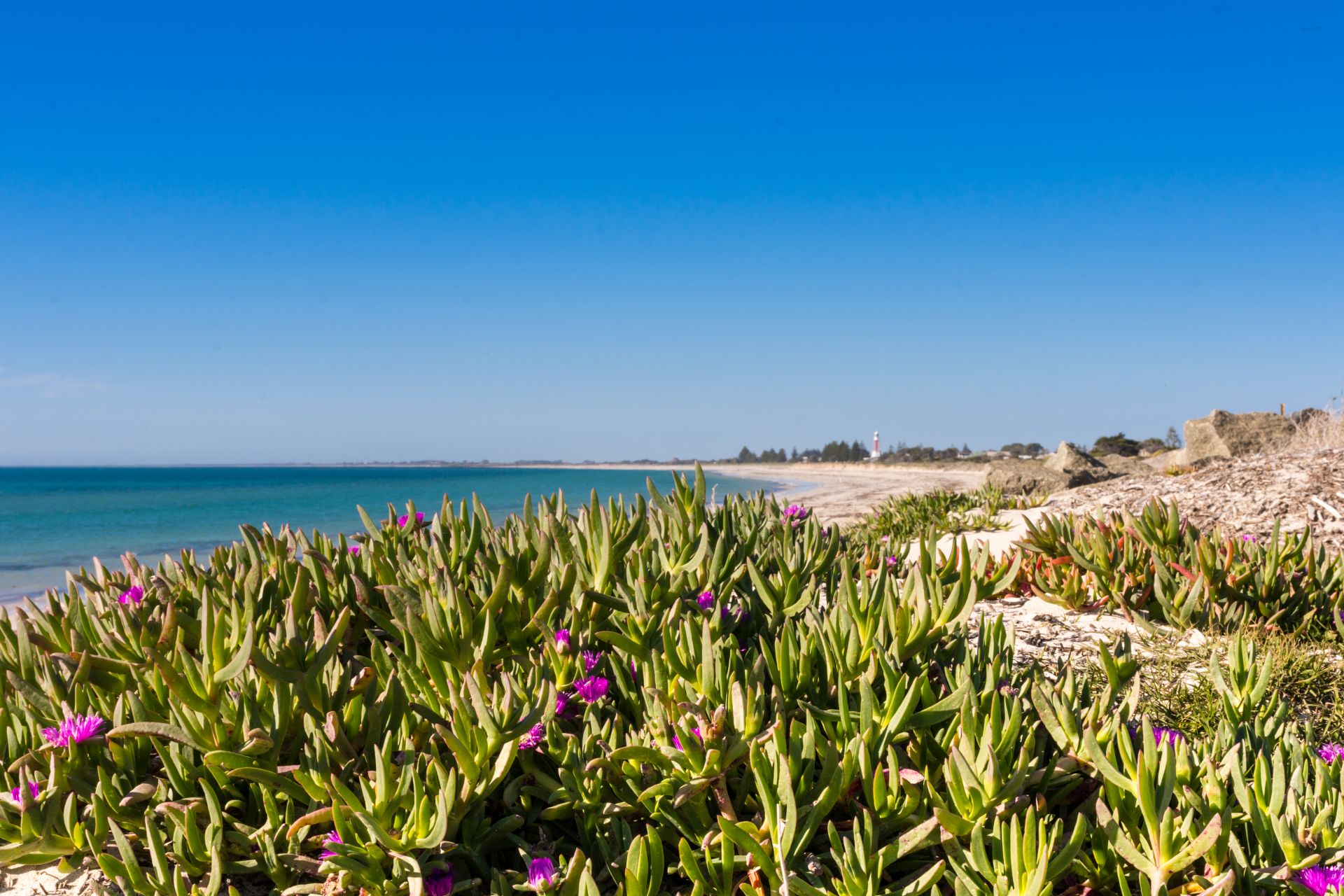 Erosion at Wyomi Beach has been a concern for Council and the community for some time.  Over a number of years, a significant loss of sand dune has occurred which ultimately threatened private property and damaged Council infrastructure.

Since 2016, Council has implemented longer term strategies to ‘defend’ the erosion area, through construction of a rock seawall and installation of sandbags in an effort to reduce further erosion.

The most recent campaign undertaken was completed in April 2019 with funding received from the Coast Protection Board (CPB), with approximately 180m of sandbags being installed both North and South of the existing wall (90m each end).

In December 2019, Council was again successful in securing funding from the CPB for further erosion protection at Wyomi Beach.  This funding was originally sought for more sandbag installation, however, Council was required to undertake further assessment and investigations to ensure the grant funding was expended in a way that was going to provide the most benefit to the area holistically.