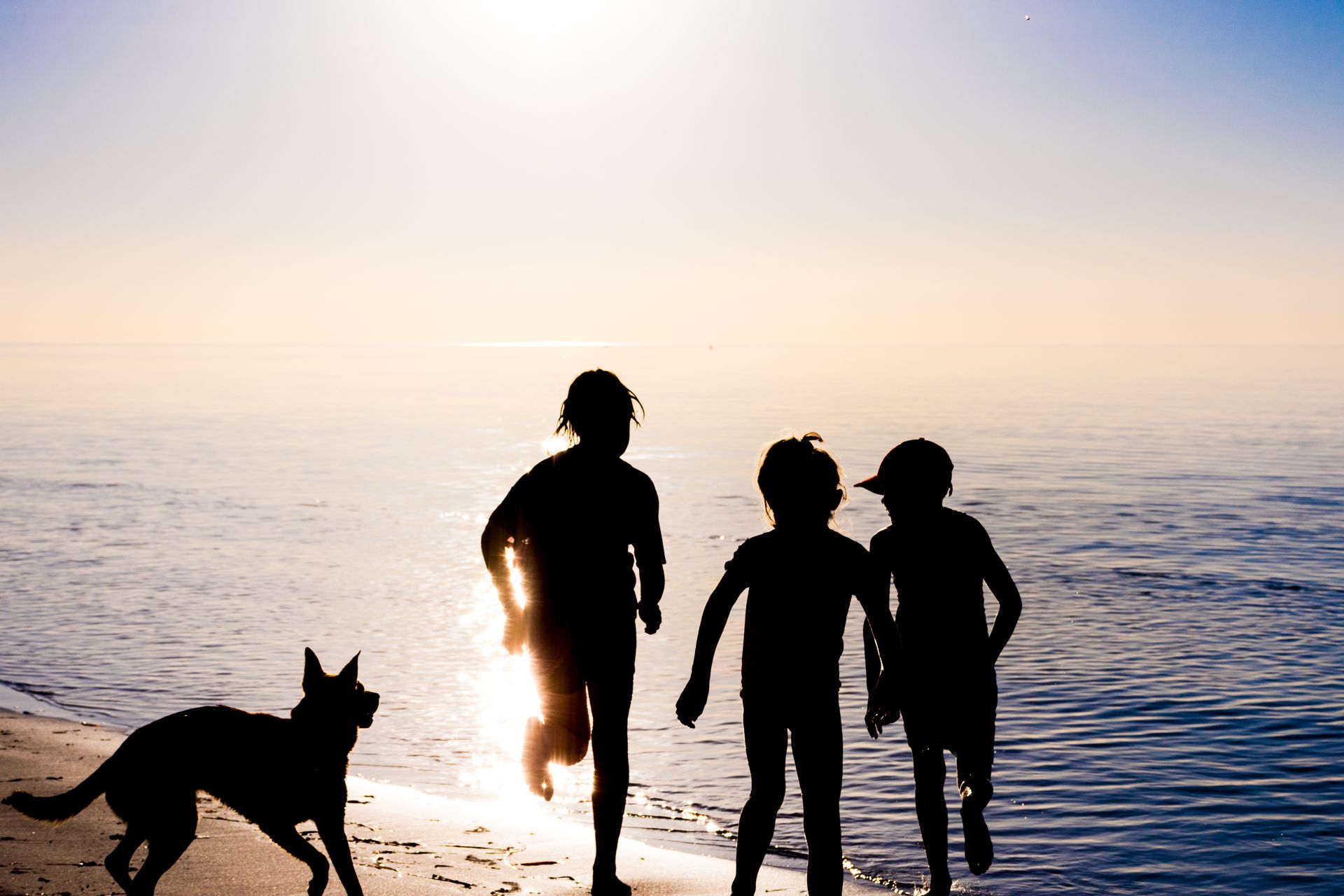 The Coorong’s natural beauty, abundant wildlife and unspoilt coastline make it one of South Australia’s most visited tourist destinations.

It’s located at the end of the River Murray, where the river meets the Southern Ocean (near the Murray Mouth) and stretches around 180 kilometres to Kingston in the south-east of the state.

Established in 1966, the Coorong National Park is a spectacular saline lagoon stretching 140km. It is separated from the Southern Ocean by sand dunes of the Younghusband Peninsula, and is internationally significant under the Ramsar agreement as a migratory wader and waterfowl refuge.

Derived from an Aboriginal word ‘karangk’ meaning narrow neck, it is one of the most breathtaking national parks in Australia. You will also be a guest of the Ngarrindjeri people, the traditional custodians of these lands and waters for thousands of years. It is a place of Aboriginal significance.

The Coorong is ideal for birdwatching and photography with its distinctive landscape in an important breeding area for the Australian pelican and a refuge for ducks, swans, cormorants, terns, grebes and over 230 migratory birds that travel annually from Siberia, Alaska, Japan and China.

The park can be explored by the various walking trails, paddling along waterways by kayak, or 4Wdriving along designated tracks and the beach. Scenic campgrounds are located on both sides of the lagoon. A permit is needed for camping. All attractions are accessible by walking tracks, bush trails or 4WD marked tracks.

The Coorong is a place of tranquility, solitude and wonderment. A place that calms the mind, soothes the soul and appeases the senses. Venture into a timeless, untamed wilderness and marvel at the diversity nature has provided. Windswept beaches and secluded inland bays make it truly unforgettable.

Thinking of staying in the Coorong? Online bookings are available here.